The To Go Island This Summer

A Guide to Sylt - The German Hamptons. High up in the north of Germany, right on the border with Denmark, lies the idyllic North Sea island of Sylt. Unless you are flying into the tiny Sylt Airport, you will likely be taking the train up from Hamburg
Sebastian Schoellgen
Jun 1, 2020

A Guide to Sylt

Relatively unknown internationally but the most beloved island for Germans and a teutonic hotspot since decades.

High up in the north of Germany, right on the border with Denmark, lies the idyllic North Sea island of Sylt. Unless you are flying into the tiny Sylt Airport, you will likely be taking the train up from the old port city of Hamburg (Idyllic 3 hour journey).

Sylt is known for its crashing waves, pristine beaches, surfing competitions and pastoral scenery, but also to be a playground for Germany's elite. If the Hamptons is where well-heeled New Yorkers head in summer, then Sylt is the German plutocracy's holiday haunt of choice. Its landscapes are very similar; both are long, narrow islands with a flat, green landscape, the big sky punctured only by the odd lighthouse; both have a whaling heritage and both have miles of sandy beach.

With Sylt boasting by far the highest real estate prices in Germany, it is perhaps unsurprising that the renowned Lanserhof (world leading medical spa) will open in the village of List this year. It is said to be the most expensive European hotel project (it will feature its own jet bringing guests to the island and the clinic) after the Ritz in Paris.

There are also many Michelin star restaurants and some local chefs like Alessandro Pape of Fährhaus in Munkmarsch. A specialty of Alexandro Pape is the Sylt sea salt, which is extracted in his manufactory.

The real appeal of Sylt, however, is the white sandy beach that runs the length of its west coast. Parts of it are developed, with cafés and Strandkorbe, other stretches are wild and almost deserted. 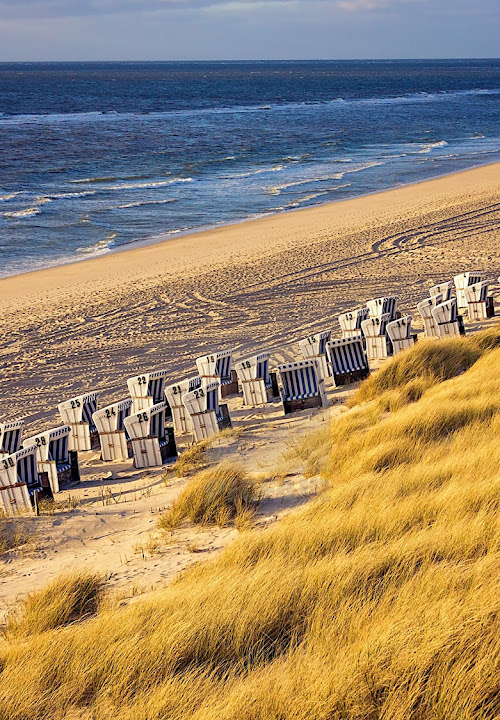 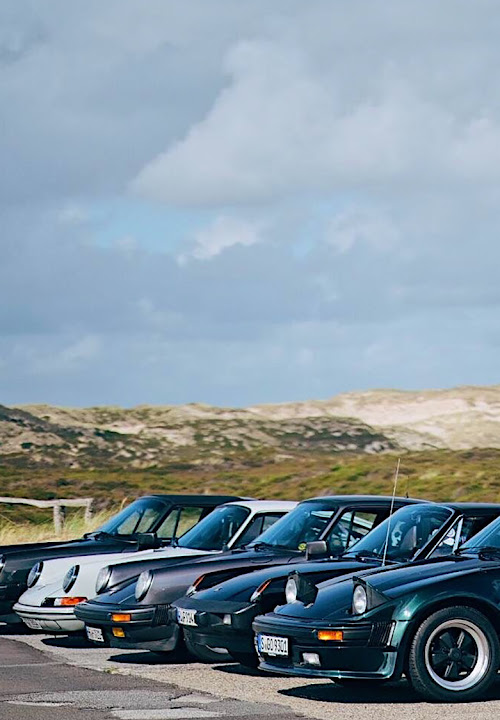 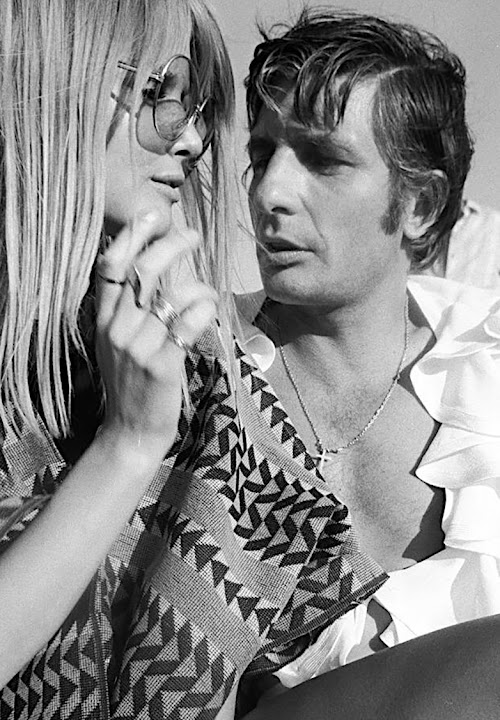 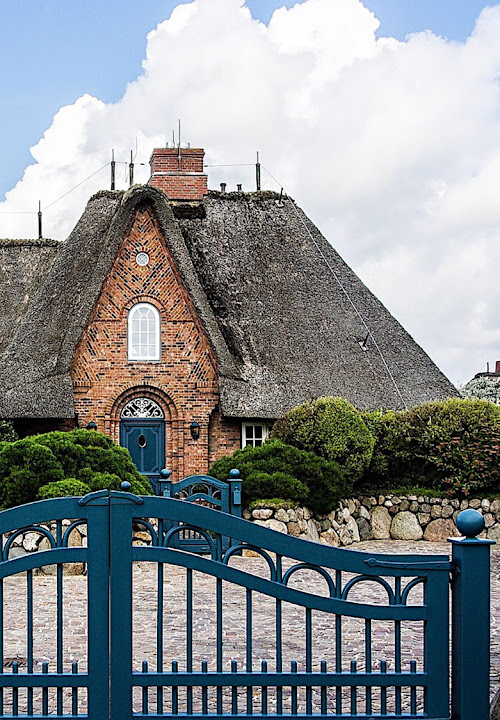 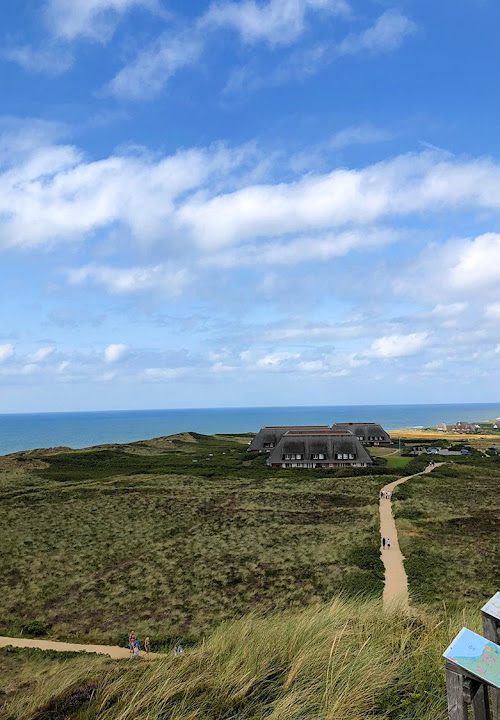 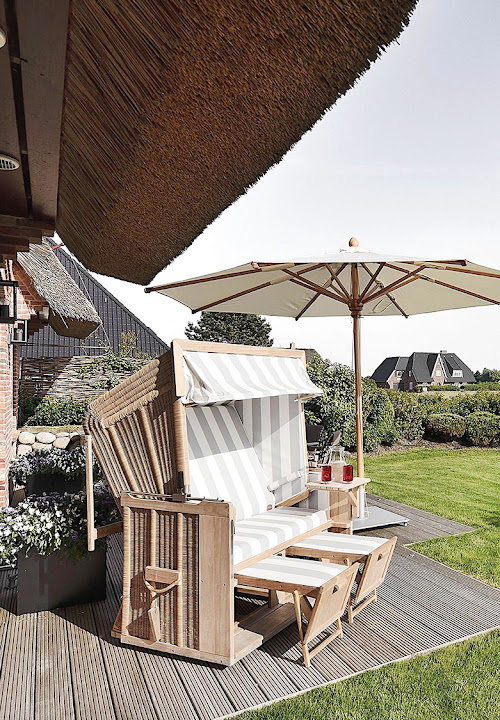 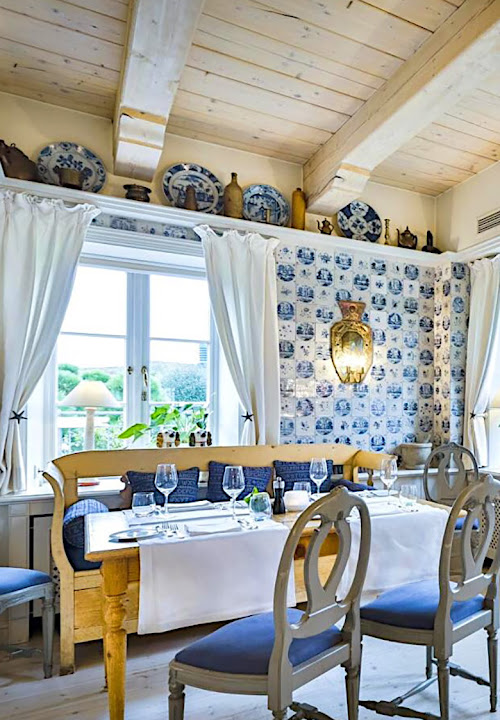 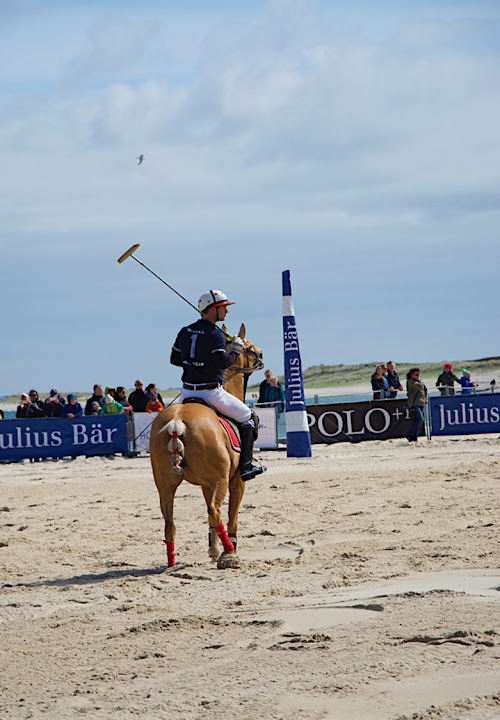 Wander barefoot in the mud in the Watt, Bike through purple-heathered dunes, Have a sweat at one of the beach saunas, Watch the sunset over drinks at Sansibar

How to get there

Fly into Sylt Airport, served from Berlin, Hamburg and Düsseldorf or take the train up from Hamburg (3 hours)