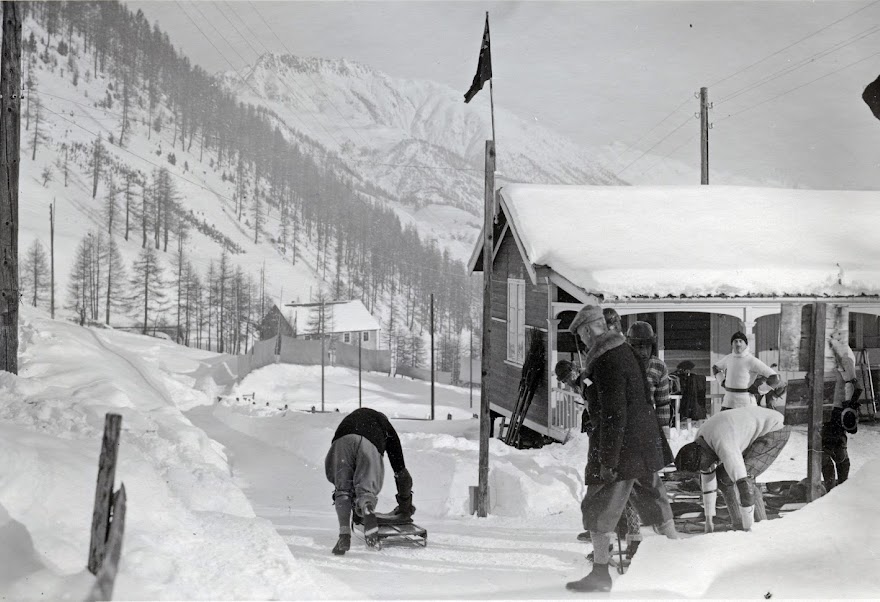 Around the world there are about 14 Bob Runs, the oldest (and only one made of natural ice) being in St Moritz, and two natural ice Luge Runs. The last three disciplines tend to be dominated by professionals. There is only one Cresta Run. It is unique and it remains one of the last truly amateur sports.
Sebastian Schoellgen
Nov 2, 2020

Depending on snow conditions (i.e. whether it has been cold enough to build the Run), the Cresta Run is open in the mornings from just before Christmas until the end of February/early March. At the start of the season riding is only from Junction. Riding from Top starts in mid-January. There are over thirty highly competitive races (for Members only) and riding takes place every morning of the week – weather permitting.

What sort of speeds are we talking about?

Only one rider has broken the 50 second barrier from Top: Lord Wrottesley broke James Sunley's record of 16 years' standing (50.09) on 1st February 2015 with a 49.92, and also achieved the fastest speed ever recorded of 82.87 mph. The current record from Junction, held by Magnus Eger, is 40.94 seconds. Beginners start from Junction and attempt to go down in a time of between 65 and 75 seconds for their first few rides.

The risks in riding

The whole purpose and challenge of the Run is the exercise of the skill and judgement required to negotiate the corners successfully with the minimum loss of speed and time. Thus the risk of falling, or losing control, is inherent in the sport. Because of this factor and the fact that a rider is travelling fast over an icy surface on an open toboggan, riding the Cresta Run is inherently dangerous. Certain banks are slightly convex and designed so that a rider will fall out of the Run, if he is out of control. Banks on bob and luge runs are concave and people fall within the track. A curling stone sent down a Bob Run will arrive at the finish. A curling stone sent down the Cresta Run, whether from Top or Junction, will come out at the first such opportunity. All riders ride at their own risk and must sign a liability disclaimer before riding.

Where to stay in St Moritz?

Suvretta House, The Grande Dame of the Engadine. 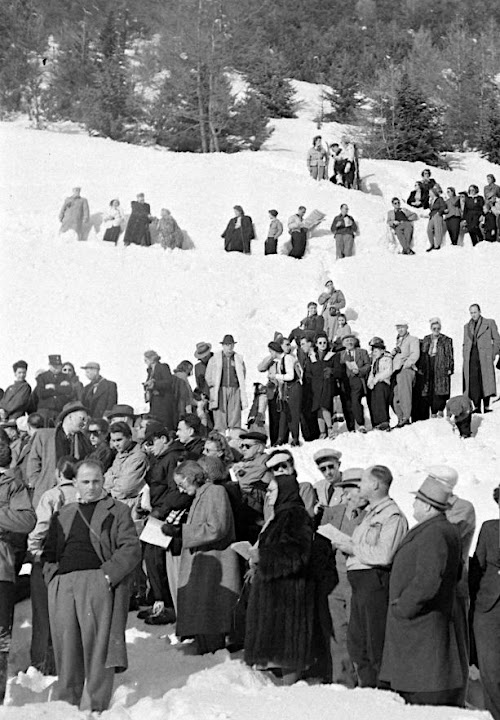 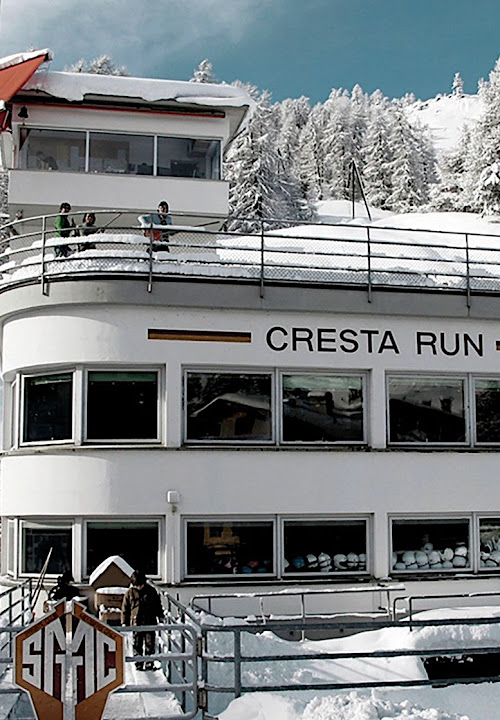 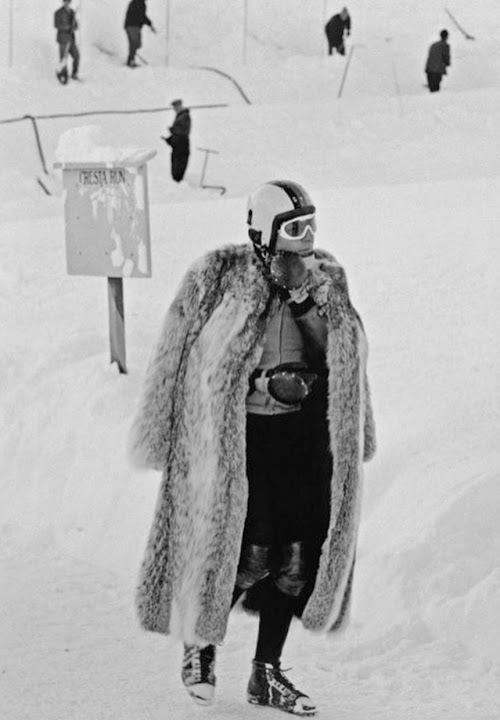 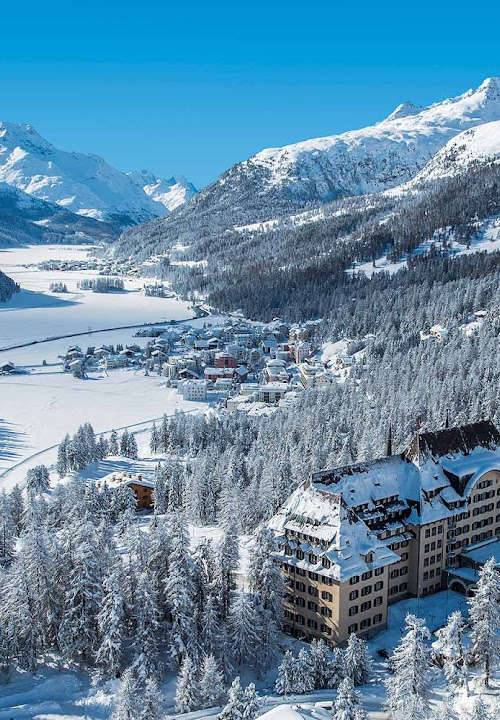 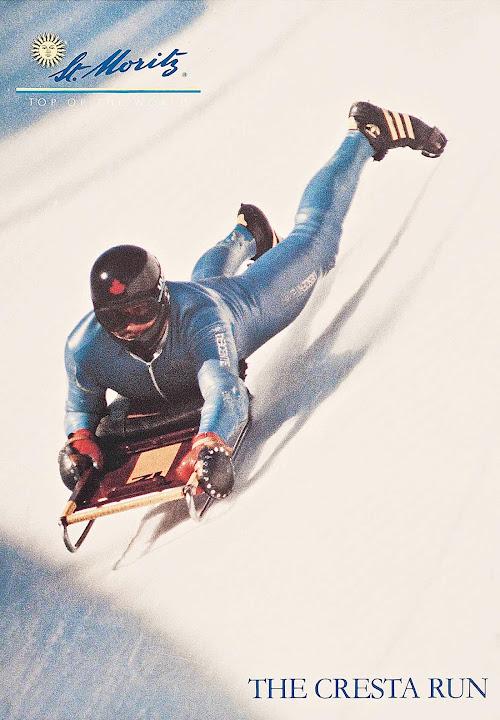