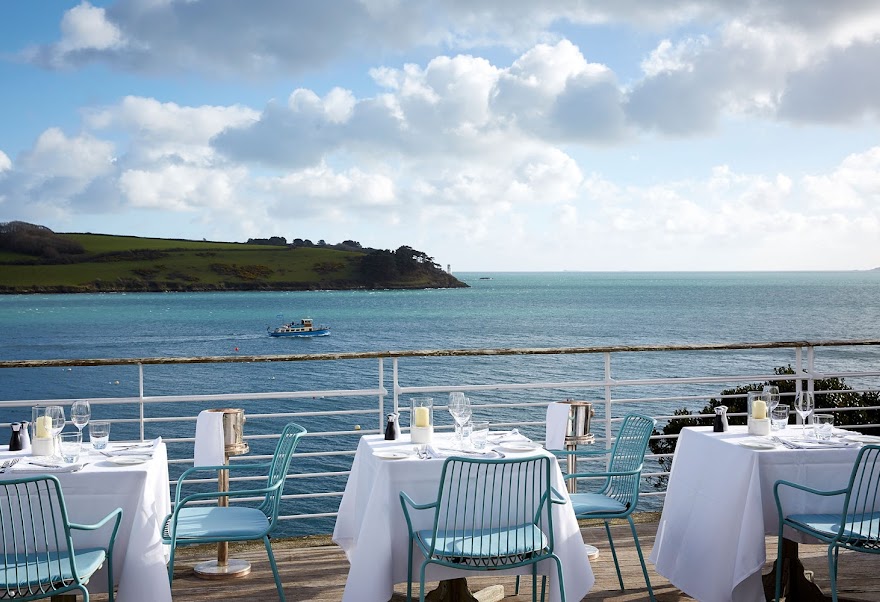 A Guide To Road Tripping Around Cornwall

Our editorial director Kate Lough has been holidaying in Cornwall since childhood. Here, she shares her insider guide to the windswept county's best stop-offs.

Stretching out towards the Atlantic in the south-west, Cornwall is one of England’s most beguiling counties. I’ve been spending summers there since I was 10 days old and on a blue-skied day, there’s nowhere quite like it. From the pristine sandy beaches on its south coast - dubbed the ‘Cornish Riviera’ - to the more rugged coastline to the north, a surfer’s paradise, Cornwall has it all.

We start our journey in South Cornwall on the Roseland Heritage Coast, at the Lost Gardens of Heligan near Mevagissey. A morning’s wandering around its botanical acres is a romantic way to begin your Cornish immersion, following pathways planted more than two centuries ago that lead you from Italy to the Alps via New Zealand. It’s time to think about lunch, so you hop into the car and speed to the Hidden Hut, overlooking Porthcurnick Beach near Portscatho. Sadly, their fabled beach feasts are on pause, but you can still rock up to enjoy their wholesome lunchtime beach salads and grilled seafood. After a refreshing swim (depending on the season and your bravery), come back for freshly made doughnuts and hyper-locally made ice cream.

Glitzy St Mawes is just around the headline and where you’ll be staying for the night at Olga Polizzi’s Hotel Tresanton. Wonderfully chic, it is Conrwall’s best impression of la dolce vita and there’s a hint of Il Pellicano about it. Think ice cold rosé on the terrace, morning voyages on its vintage Italian racing yacht Pinuccia (you’ll have to save this detail for 2021) and a languorous day spent at its new Beach Club overhanging the water. Order from your sun lounger, and you’ll barely have to move. In the evening, take a short walk to Idle Rocks for mussel and scallop risotto with a serious backdrop.

Now we’re heading to the West Coast, lured by the magnetic force of Land’s End and its surrounding beauty. After driving along the Lizard Peninsula, drop your bags at beautiful B&B Chapel House overlooking Penzance harbour. With just six rooms and two suites, it’s deliciously private and very stylish. You’ll be tempted to sink into the bath, but it’s time to go to the beach. Only 20 minutes by car, Sennen Cove is a great wide sweep of icing sugar-soft sand that feels more like California or Australia. Take a picnic lunch and make the most of the water because you have a special dinner ahead. After freshening up back at the ranch, head around the corner to Newlyn to the Tolcarne Inn. Helmed by Ben Tunnicliffe, it’s a paradise for seafood lovers while being a proper, Cornish pub.

Finally, we’re heading up Cornwall’s northern coastline, where things take a turn for the rugged and wild. The drive up through Poldark country, towards St Ives, is immense. Take the B3306 (the scenic route) and you will wish you had a classic convertible. Stop at Zennor for a pint, before steaming ahead towards Padstow. This lovely fishing village was put on the map by Rick Stein and his seafood restaurant but has ever-more strings to its bow. Bristol’s Ethicurean restaurant has plans to open on a vineyard nearby and there is a new place to bed down: The Pig at Harlyn Bay. Opening on July 31, the newest Pig is set in five acres of Cornish bliss surrounding a 16th century house and near to some of the area’s best beaches, including Constantine Bay. After breakfast, drive around the Camel Estuary stopping off in Rock to stock up on Porthilly oysters before a day on the beach — or a walk in winter — beneath Brea Hill or an afternoon’s surf at Polzeath. Then it is onto the very picturesque Port Isaac to buy fresh lobster from Just Shellfish or fish and chips from The Mote, both right on the harbourfront. For dinner, it has to be Outlaw’s Fish Kitchen, a Cornish take on tapas just off the harbour front.

If you’re still hungry for more, Tom Aitken and April Bloomfield’s Coombeshead Farm near Launceston is the ideal final stop. The rooms and restaurant are still closed, but you can still drop in to buy the farm’s next-level produce.

Rain or shine, summer or winter, Cornwall is always beautiful. Just make sure to pack layers; you are likely to experience all four seasons in one day. 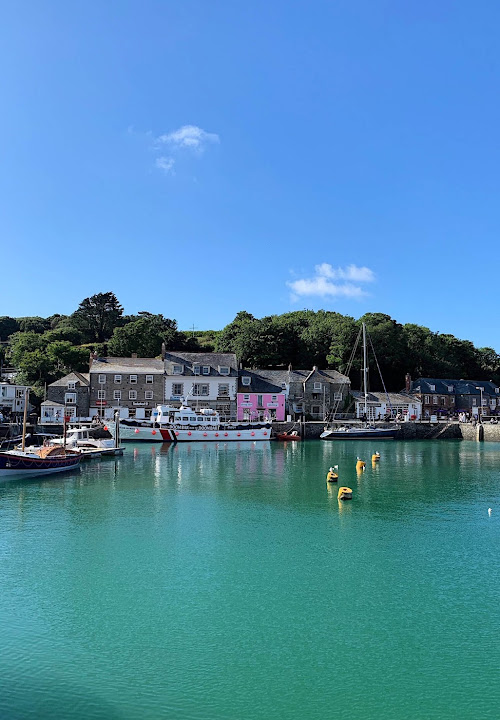 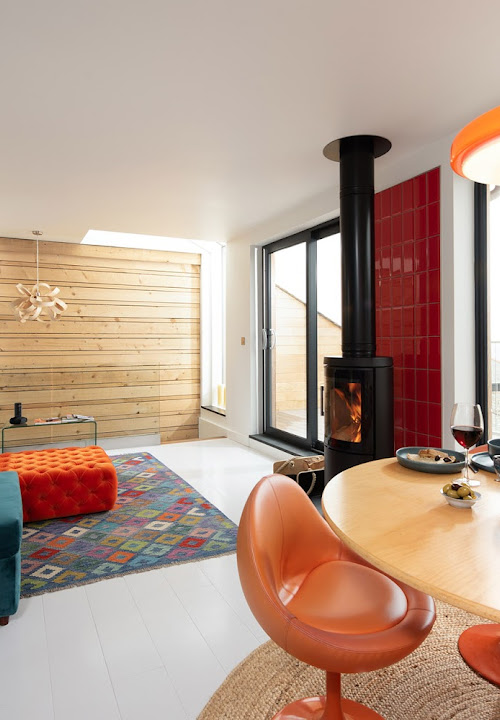 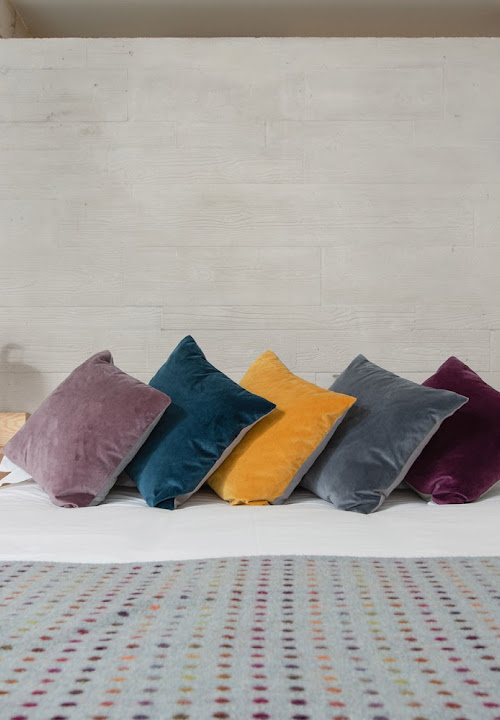 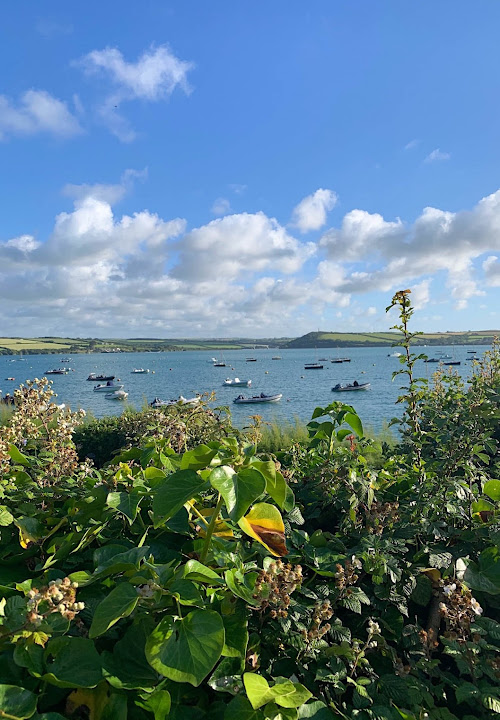 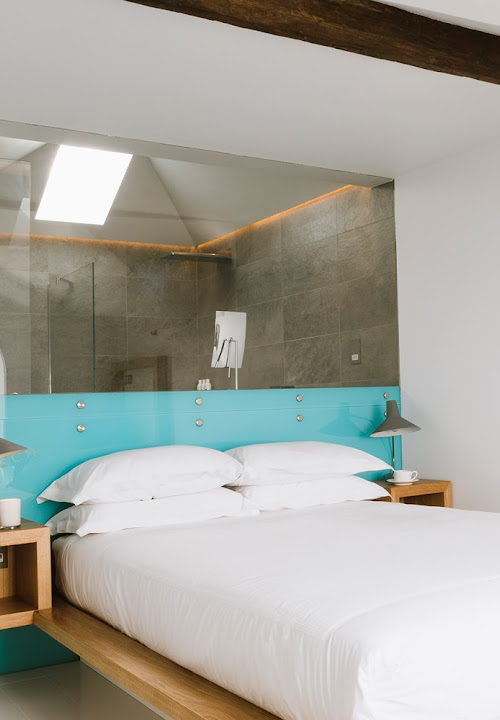 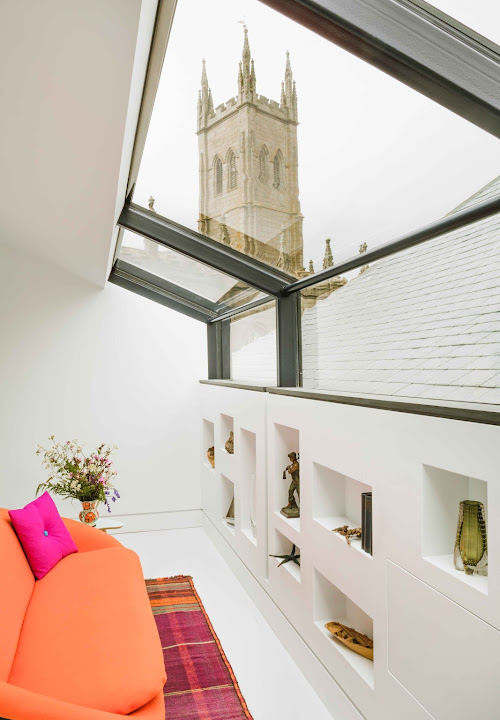