Chalet Bear is a wonderful private luxury chalet in the exclusive ski resort of Klosters, Switzerland. Photographed for Interiors magazine, Chalet Bear has been recently refurbished to a luxuriously modern standard, and sleeps up to 8 people in 4 bedrooms. Chalet Bear is located in the middle of the town on a little rise and is a five minute walk to lifts and restaurants 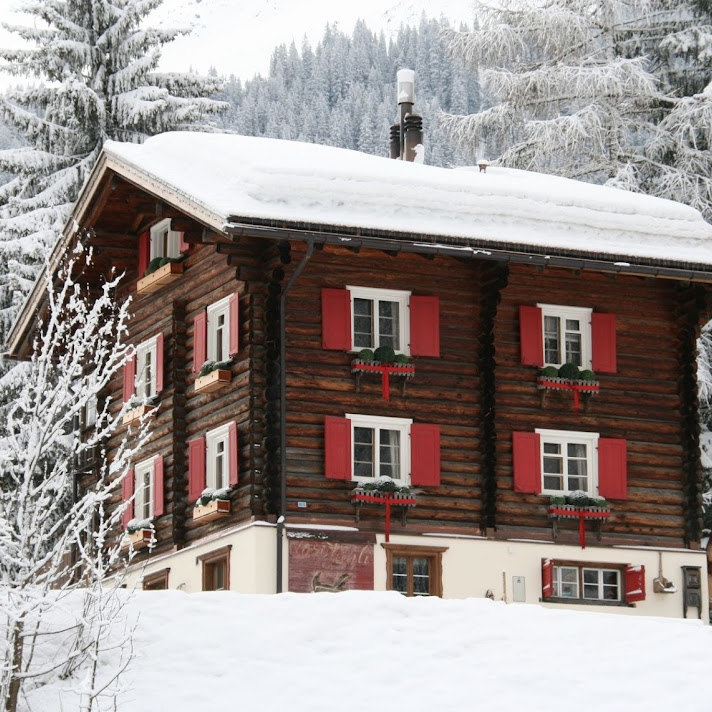 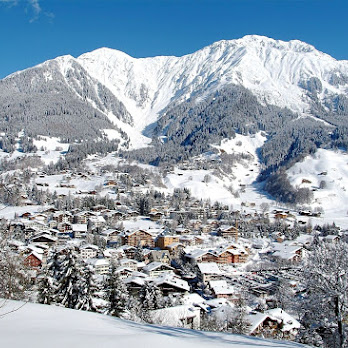 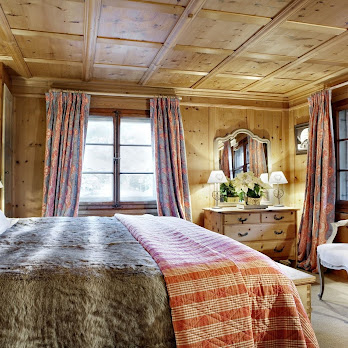 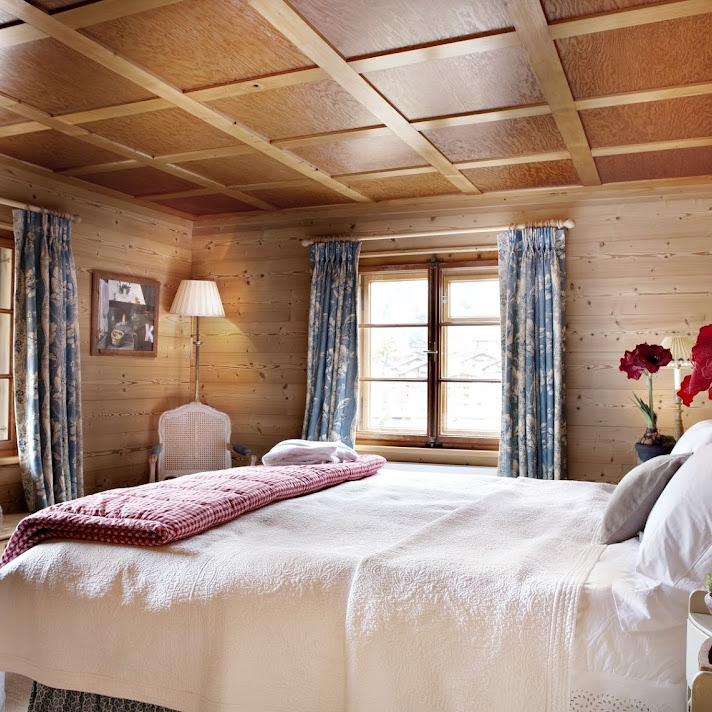 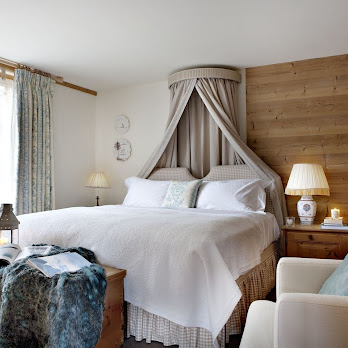 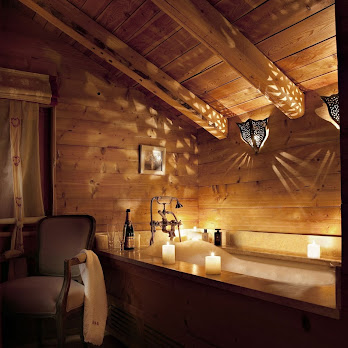 How to get there

Please fill out the contact form to receive a booking offer. We guarantee best rates available. 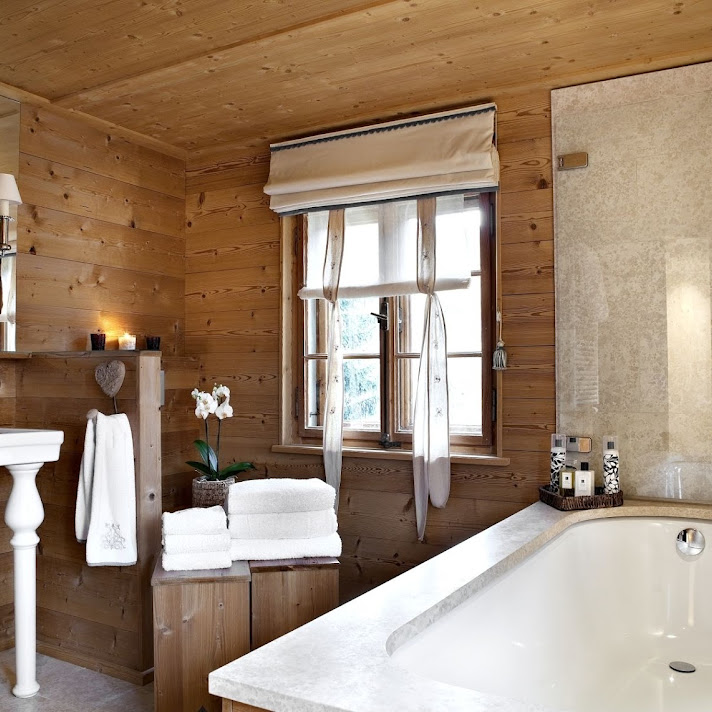 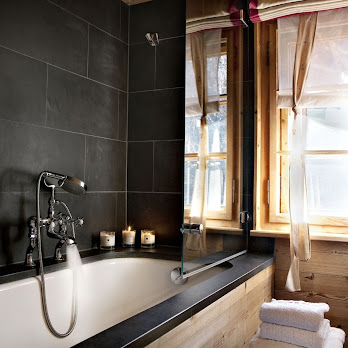 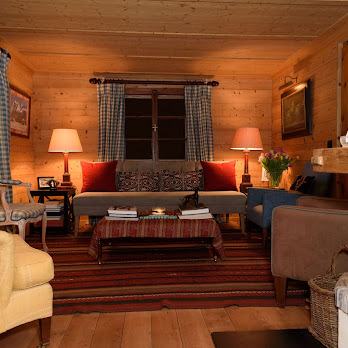 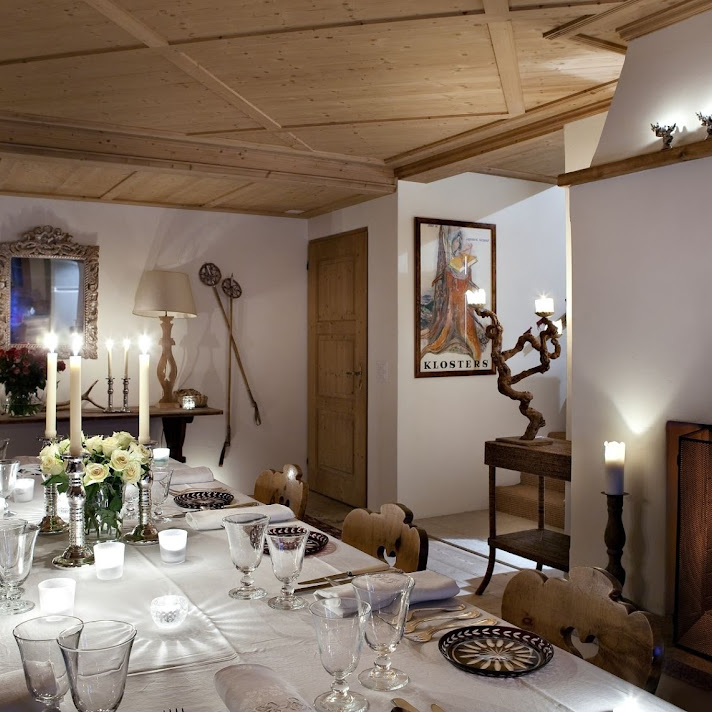 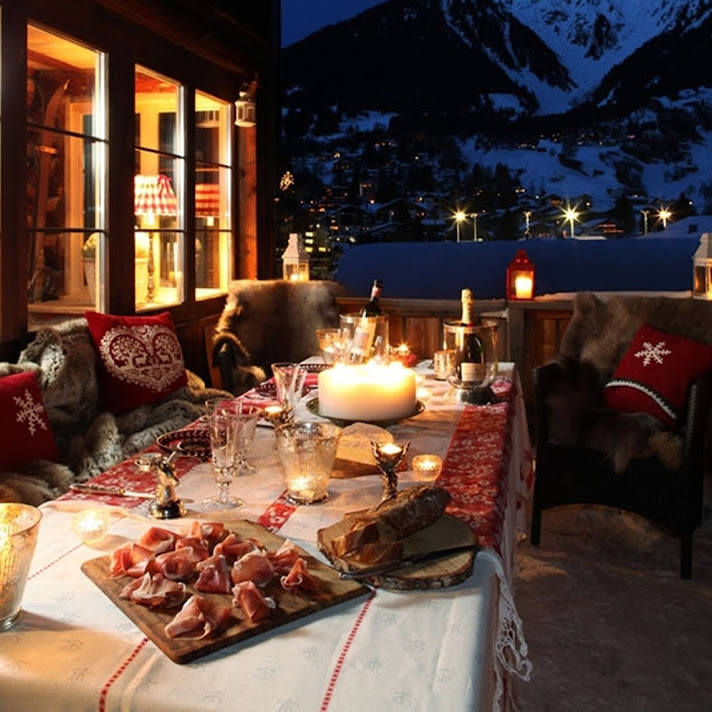 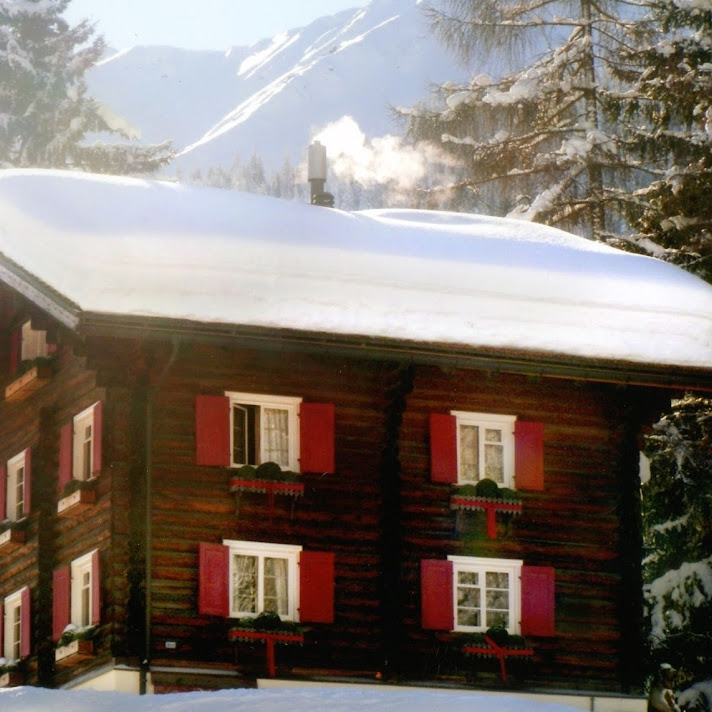